The highest point of the city is Jakhoo Hill Shimla that is covered with Alpine trees. At the top of the flat hill is the colourful Jakhoo Temple and the newly constructed Hanuman statue. Jakhoo Hill Shimla is a favourite escape for visitors wanting peace and calm from the city far below. The walk up to the hill takes approximately 30 minutes and follows a pleasant route, just beware of the criminal minded monkeys that are waiting to rob tourist of food and shiny objects! 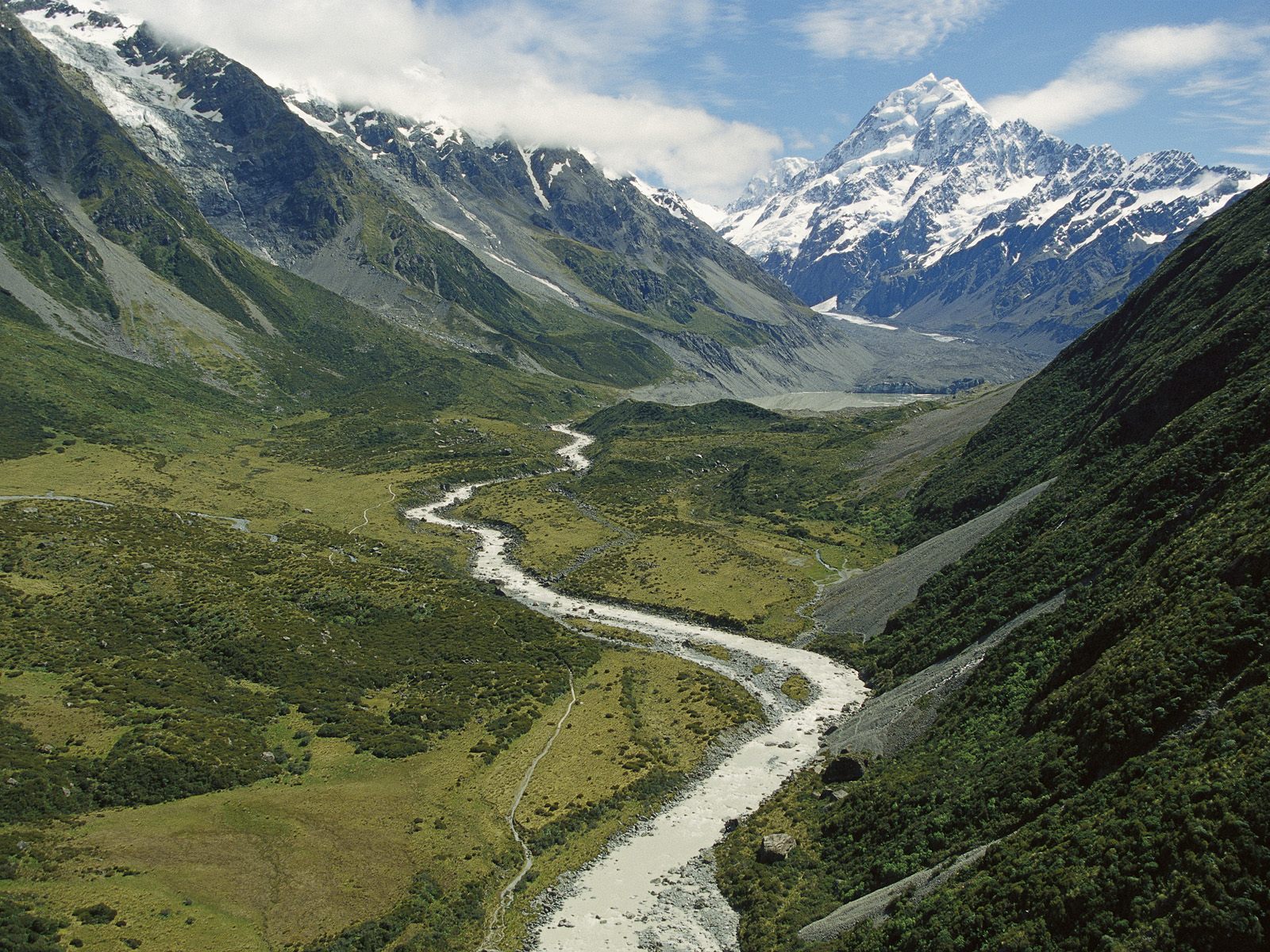 The summit of Jakhoo Hill Shimla is 2,455m and approximately 200m higher than the central ridge of Shimla. The route to the summit follows a 2.5 km footpath with long sections of steps this walk is invigorating in the clean and crisp mountain air of spring and autumn but challenging during the height of summer.

The monkeys of Shimla have learnt that tourists are easy pickings for food. Halfway up the path it is possible to rent sticks which are used to threaten the monkeys and prevent robbery. Visitors who do not possess a stick will have their pockets and bags rifled through on the hunt for food. It is very appropriate that Jakhoo Temple is dedicated to Hanuman, the Hindu monkey god, as the monkeys rule Jakhoo hill.

The summit of Jakhoo Hill Shimla is flat, wide and cooling from the shade of the numerous tall pine trees that add to the tranquility atmosphere of the location. From the summit there are great views to the north over the Shivalik mountain range of the Himalayan foothills and west over Shimla.

In Hindi mythology the flat summit of Jakhoo Hill Shimla was caused by lord Hanuman’s sudden arrival while hunting for a special herb to save a Lakshmana priest during the battle of Ramayana. Legend tells that the monkey god flew from the sky from such a height and speed that the top of the mountain was obliterated and only a huge foot print remained. On top of the foot print the Jakhoo temple was constructed and the start of Shimla’s close religious following of Hanuman.

The Temple itself is colourfully painted with images of Hanuman adorned to the outer walls of the temple. Inside the temple there is a statue of the monkey god along the religious smell of burning incense. On the outer wall of the temple is a lucky religious bell, if a visitor to the temple rings the bell the ringer will have good luck for the following 3 days.

India wouldn’t be India without an outlandish or garish monument to detract from the beautiful natural scenery and Jakhoo Hill is no exception. A newly constructed 33 meter statue of Lord Hanuman has been positioned next to the temple. The Hanuman statue has been painted a vivid orange colour and when viewed from Shimla this large statue can be seen towering above the natural greens of the pine tree canopy.

Click Here : – The Highest Point of The City is Jakhoo Hill in Himachal Tour